Most Innovative Use of Space: Westernized in a pop up saloon (marquee outside 53two)
Also nominated were:
This Wide Night in the King’s Arms Vaults
The Thermos Museum in various locations around the King’s Arms
China Plates and Pearl Earrings in the Hat Works Museum in Stockport 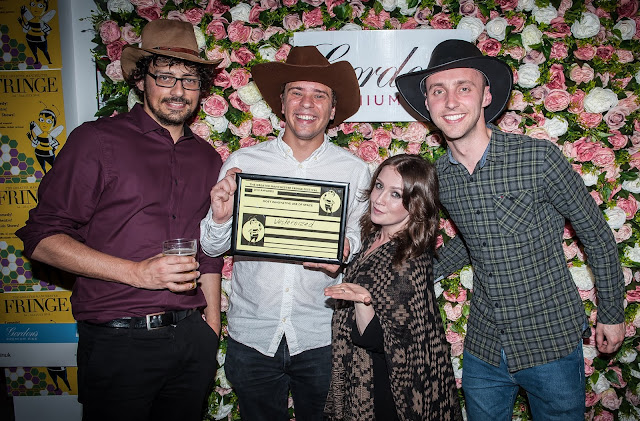 Garry could not attend on the night because of performing at Underbelly at Edinburgh Fringe, but he sent this acceptance speech....

Best Comedy Play: Trollope
Also nominated were:
Auntie & Me
Peg & Bessie
Up the Bunting
Westernized
Rescued
A Fine Life
Cheaters
Don't Cha Wish Your Scouser Was Boss Like Me 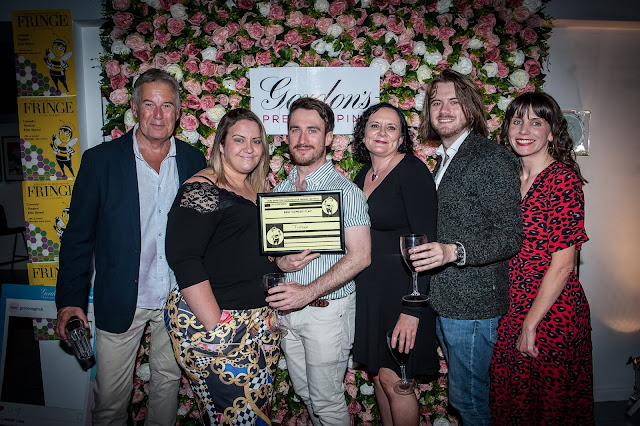 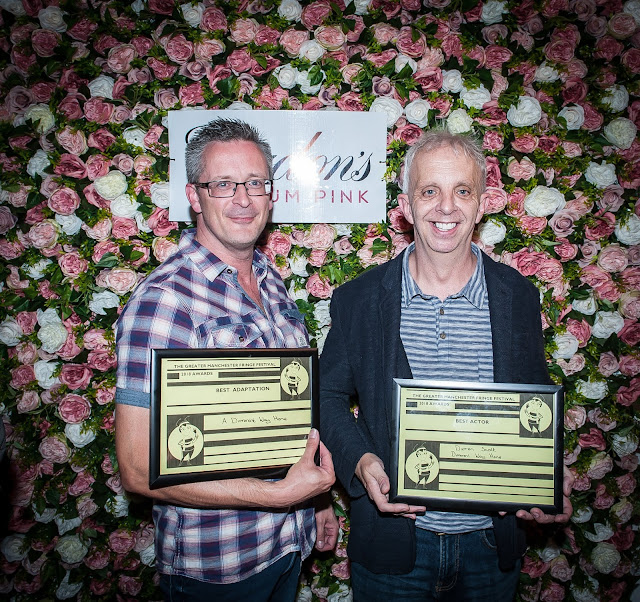 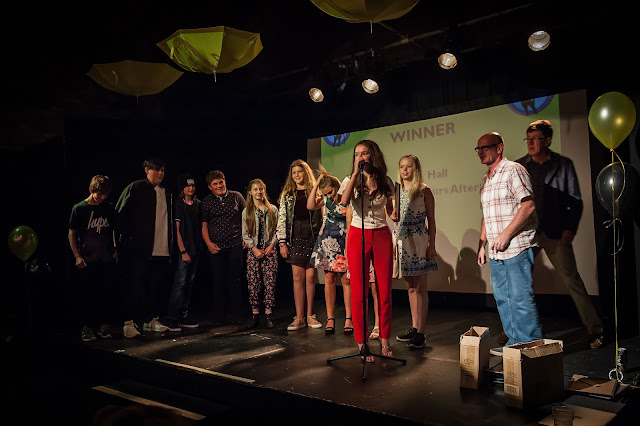 
Write for the Stage New Writing: 18 Victoria by Cody Daigle-Orians and How To Survive A Zombie Apocalypse by Jonathan Hall.
Libby Hall also won a free place on the Write for the Stage
Also nominated were
OUT by Stewart Campbell
Wendy to the Waterfall by Matthew Smith


Best Actor: Darren Scott in A Different Way HomeAlso nominated were:
Amy Forrest in This Wide Night
Stephen Donald in Up The Bunting
Leni Murphy in OUT
Nicole Evans in A Fine Life
Julie Edwards in A Fine Life
Gemma Brodrick-Bower in Don’t Cha Wish Your Scouser Was Boss Like Me
Ali Khan in Trollope
Stacey Harcourt in I’m Gonna Jump

Best Drama: China Plates and Pearl Earrings by Jade Jones and staged by Viaduct TheatreAlso nominated were:
The Truth About Blokes by Trevor Suthers
Wendy to the Waterfall by Matthew Smith
On Behalf of the People by Ray Castleton
The Egoist by John Tueart
Peg & Bessie by Drew Tosh
Lionman by Dapertutto Theatre
18 Victoria
OUT
This Wide Night 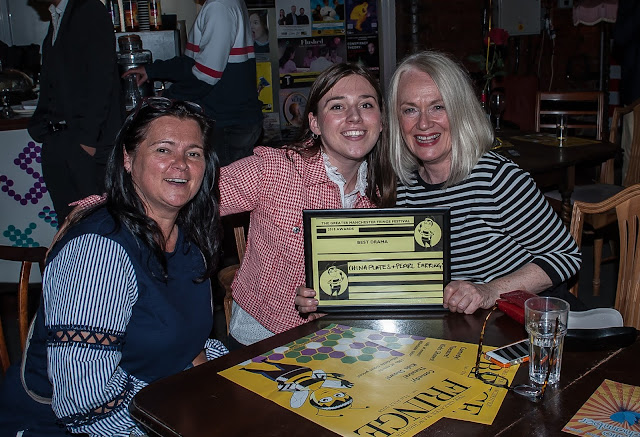 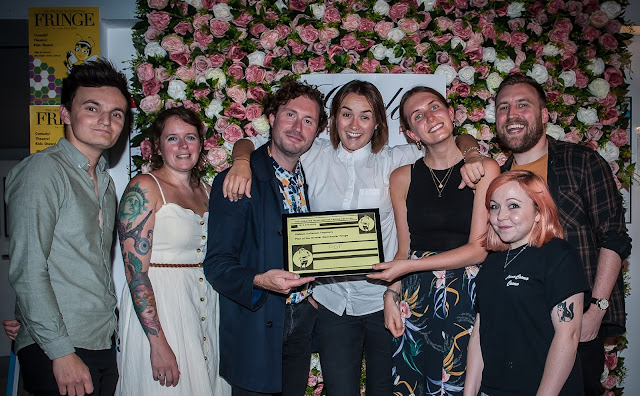 Canal St Online Pick of the Fringe: Once A Year on Blackpool Sands
Also nominated were:
Guy
Blackpool, What A Shit Place To Die
How To Survive A Zombie Apocalypse

Skint Theatre could not attend on the night because they are performing Once A Year on Blackpool Sands at the Davenport Theatre, Off Broadway in New York...

Neil could not attend on the night because of Edinburgh Fringe, but he sent this acceptance speech....

The Greater Manchester Fringe Awards were sponsored by Write for the Stage, Gordon’s Pink Gin, Oldham Coliseum, King’s Arms in Salford and 53two.